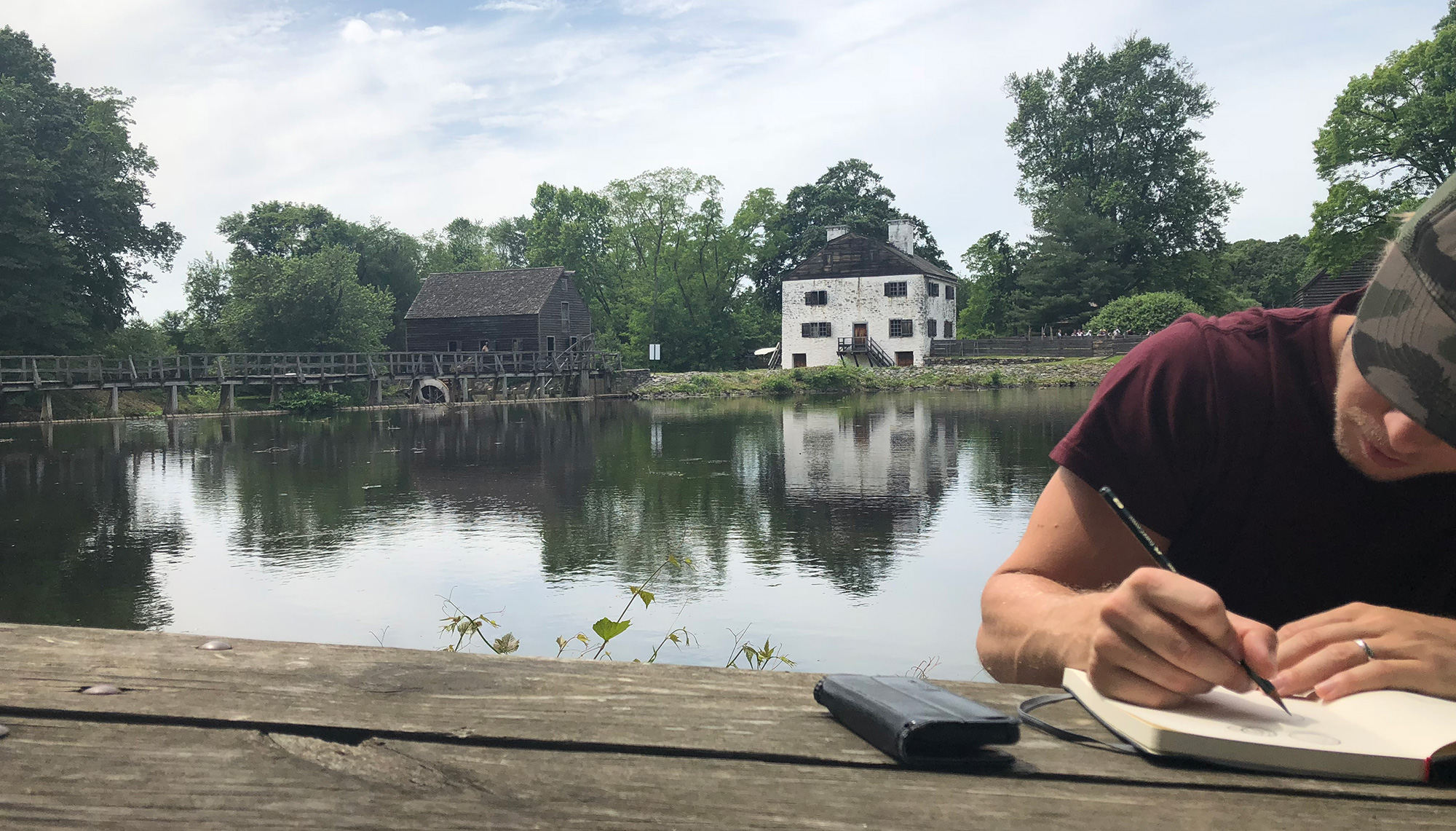 Always sketching and thinking. This time in Sleepy Hollow, NY.

Be brave.
Be bold.
Make it grand.

Johannes is multidisciplinary designer that have worked for clients such as Samsung, AT&T & Lionsgate to name a few in a career spanning more than 10 years.

Starting off as a freelance web designer in 2006, a venture that emerged through a computer hobby and an obsession for visual details. This passion eventually led me to Hyper Island in 2007, which included a one-year internship overseas. Straight to Hollywood, but without an actor's dream, I ended up at design agency Neoganda where I harnessed my sense for animation, as well as progressed in design. Since then I’ve wet my feet at both Ignition Creative and 2Advanced.

Feel free to contacting me at